...for readers who love animals, and animal lovers who read!

M.P. Barker on Riding and Writing

Horses play a central role in my historical novels A Difficult Boy and Mending Horses. In the first book, a horse helps two indentured servants overcome their differences and outwit their tyrannical master. In the second, horses help heal the broken lives of three misfits—a peddler, a young runaway, and an Irish horse whisperer--who join a traveling circus in 19th-century New England. 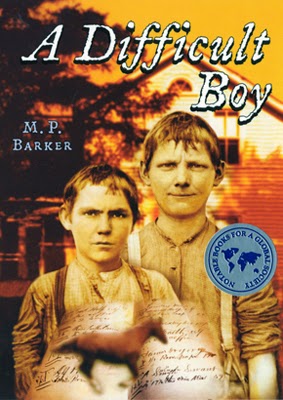 I guess that’s only natural; as a kid I was one of those horsey girls. I read every Black Stallion book I could get my hands on. I cut horse pictures out of magazines and played with them the way my sister played with paper dolls. I assembled a make-believe horse of old trunks and suitcases in the basement and pretended to be National Velvet leaving the competition in the dust. Long before My Little Pony, my favorite toys were my plastic horses. I followed televised races passionately, falling in love with Secretariat and weeping inconsolably when the beautiful filly Ruffian died in 1975.
The only thing missing from my passion for horses was an actual horse. My family could afford neither horse nor riding lessons, so the occasional trail ride was the closest I ever came to the fantasy horses galloping through my imagination. Then I went to college and put away my horsey dreams. It wasn’t until my late twenties that I could finally afford to take riding lessons. Frankly, as an adult learner, I stank. Much as I enjoyed working with horses, I had the hardest time getting the feel for riding. I could tuck in my elbows, keep my heels down, hold my posture, and keep a light hand on the reins until the cows came home, but I didn’t really connect with the horse the way I’d read about in my favorite novels.
Then the stable hired a new instructor, who had an intuitive method of teaching. She showed me how to feel with my entire body what the horse was doing, to relax into the horse’s motion and communicate with my legs, my seat, my hands, in a way that none of her predecessors had shown me. While previous instructors had focused on showing me how to control the horse, she showed me how to listen to the horse. And all of a sudden, I could actually ride—not just sit on a horse without falling off. What had been a challenge became a joy, and I finally understood what the connection between horse and rider was supposed to feel like. 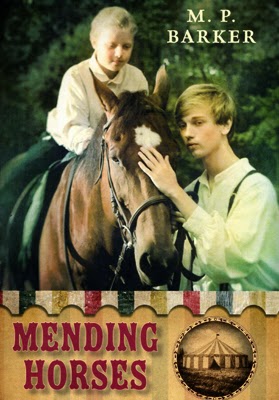 It wasn’t until Sheila invited me to guest-blog here that I realized how many similarities there were between my experiences with riding and writing. In addition to my horsey fantasies, I enjoyed childhood dreams of becoming a novelist. But as with riding, I set that fantasy aside. I did write non-fiction as part of various jobs. But those were mostly “just-the-facts-ma’am” projects, with minimal creativity required. It wasn’t until my thirties that I decided to give fiction another whirl—not as a prospective profession, but as a hobby, the way one might take up knitting or woodworking…or horseback riding.
Unlike my first experiences with riding lessons, though, fortunately my first attempts at writing didn’t stink (at least not too badly!). Instead, I discovered the same sense of rightness that I’d felt when I’d finally gotten the feel for a horse. It was as though I’d been plodding along with the non-fiction writing I’d done in the past, and all of a sudden fiction allowed me to break into a lovely, soaring canter.
For me, the relationship between story and writer is very much like the relationship between horse and rider. It seems that the harder I try to control the story, the harder it is to connect with it. Like a horse, the story moves more smoothly when I relax a little, when I strive more for guidance than control. I’ve found that writing involves a lot of listening to my characters, even letting them have their heads at times. And when everything goes just right, there are sudden joyful breakthroughs when the story gallops along, and all I have to do is hang on and enjoy the ride.
I still don’t have my own horse, and probably never will. But I got to create a fantasy horse in Ivy, the mare at the heart of both my novels. So I guess, in a way, fulfilling my writing dreams fulfilled my riding dreams at the same time. As an author, I can have all the horses I want for free, right there on the tip of my pen—and no need to muck out the barn after I’m done with them. 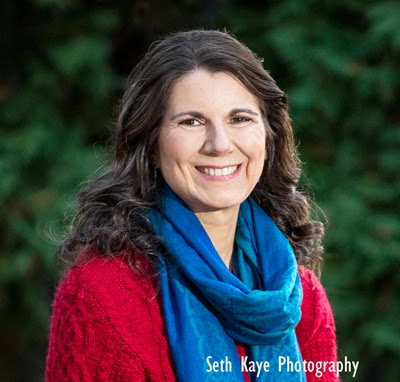 Rescue Matters: How to Find, Foster, and Rehome Companion Animals